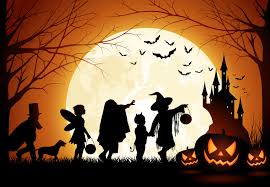 With Halloween less than a week away, it’s time to start making sure we’re fulfilling our quota of Halloween movies for the season! Here’s 12 of some of the most well-known spooky movies for you to add to your Halloween movie marathon list…

4 thoughts on “12 HALLOWEEN MOVIES YOU SHOULD WATCH”