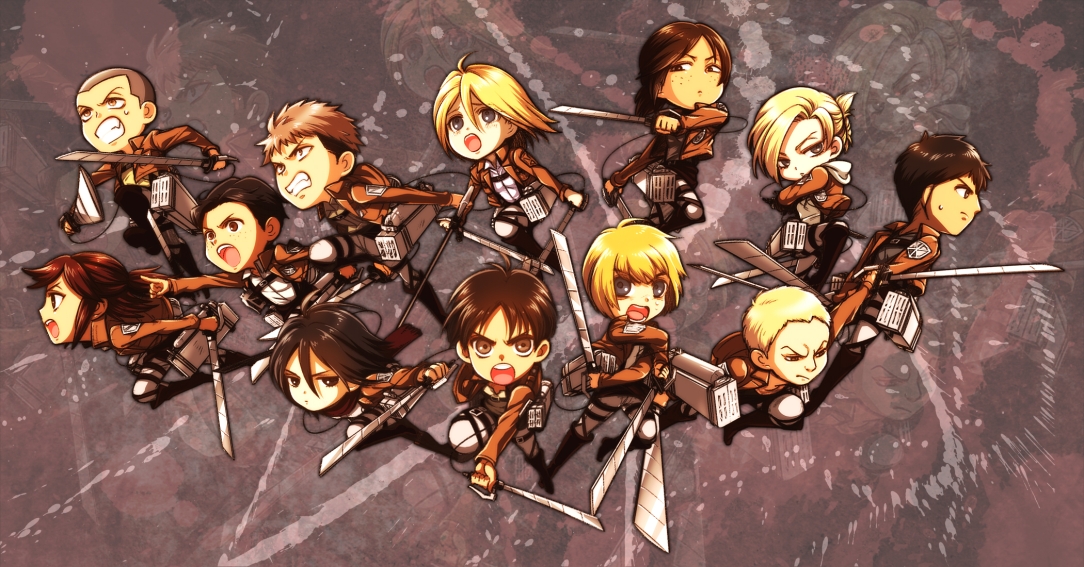 By thespookyredhead in Anime, Attack on Titan, Manga on February 1, 2018
9 comments