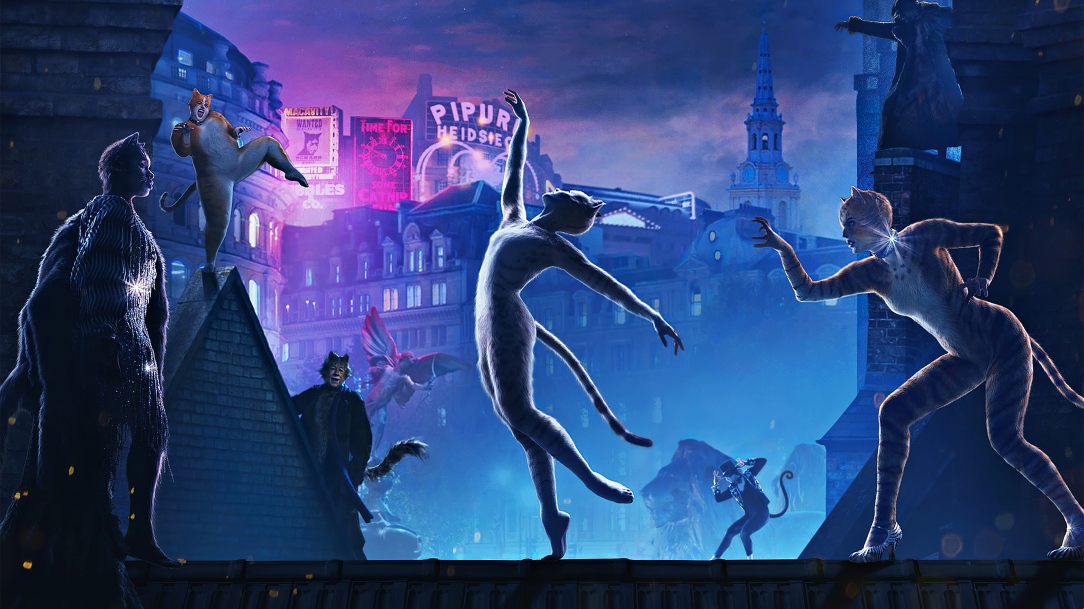 Cats: What a Cat-Astrophe

I love musical theatre. Not in the intense, passionate way that theatre students do – but as much as you’d expect from a person who spent most of their high school lunch breaks in a music classroom for lessons, practise and band.

Cats doesn’t work as a movie though. It never was going to. It doesn’t have a good plot. The musical’s based upon T.S. Eliot’s 1939 collection of feline poems – and I haven’t talked to anyone ever who thought of it as a masterpiece of storytelling. It’s more of an experience… Watching a bunch of actors prowl around on a stage and never talk, only sing and dance, is a surreal and odd thing to sit through.

And as I write this, Universal is to lose $70 million minimum from this movie. With a budget of $95 million, not factoring in marketing and production costs, it only grossed $74 million worldwide. Apparently, Cats was initially projected to gross $15-20 million in its opening weekend but only made $2.6 million too. But then what makes it worse is that they lowered the estimation to $7 million and the film didn’t even make that.

The Wikipedia page of Cats (2019 film) too for some reason under ‘Box Office’ mentions that Taylor Swift was “emphasised… in marketing,” but that she didn’t heavily promote the film to her fans. Was she meant to? I mean, why is she the only one being mentioned to not have heavily promoted the film? Isn’t the whole cast… I don’t know… Incredibly famous celebrities?

I would love to watch Cats drunk or on mind-alternating substances. Okay so maybe the drugs I might not be able to do so much in Australia, but the drunk viewing is DEFINITELY something I plan on doing as soon as I live in an apartment and can get wine drunk with someone and fall asleep on the couch watching this film.

I did find a great video though from LavenderTowne about the character designs! In it she explains why the designs are bad and suggests some ways to fix them. I’d definitely give it a watch, as it’s really interesting:

My absolute favourite part about this film though is the reviews. It’s got a 1 star rating online, with a 20% audience rating. And the brutal reviews are far better and more entertaining than the movie itself.

And so, with that, I shall leave you today with one of the best lines I’ve come across in a review so far from Alison Willmore’s review ‘Cats Is Good. Cats Is Bad. Cats Is Cats’ for Vulture:

“To assess Cats as good or bad feels like the entirely wrong axis on which to see it. It is, with all affection, a monstrosity.”

4 comments on “Cats: What a Cat-Astrophe”