Why aren’t the Disney singing voices credits alongside the actors in the ending credits?

The voice actors for characters’ speaking voices are always credited under ‘characters’ and really early on in end credits, but why aren’t their singing voices shown when the voice actor’s name is? Honestly when I was younger I thought that the person who voiced a character speaking would always also be their singing voice because I was little and thought TV was magic, but still didn’t catch on until a while after I realised that different people can voice a character for different things because at the end of a movie with the credits – again, I was young and didn’t watch all the way until the end and just figured it was the same person. I also still to this day didn’t know if they credited singing voices, since I found out through Spotify for the most part. 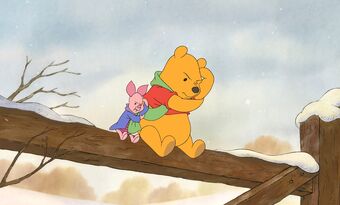 Live footage of me thinking about this topic

Because a lot of the time, people who provide only a character’s singing voice are closer to the end of the credits. I’ve done some research why and turns out the answer to all my questions is fairly simple for the most part.

(I’ll have the links to a couple articles I had a look through for anyone interesting to finding out more about movie credits or finding a template on how to structure movie credits too down at the bottom of this post). 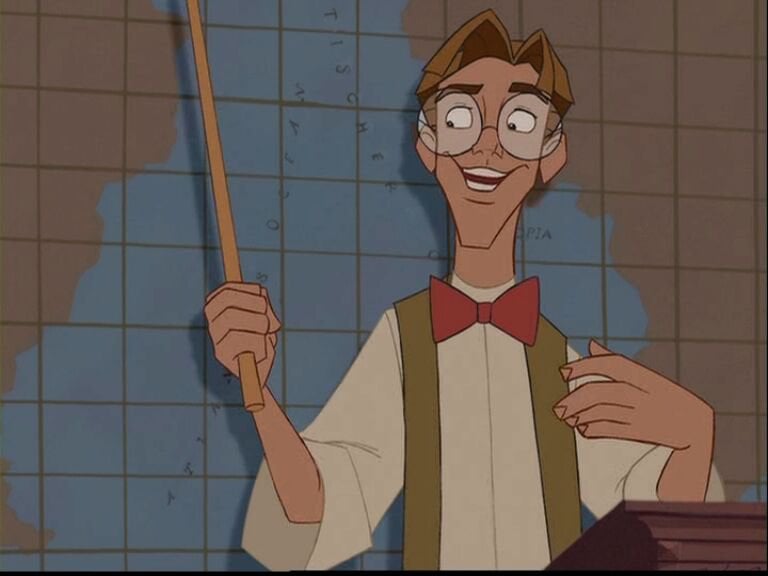 Singers are credited down the end with the music section where before their name it’ll say, ‘performed by’ under which songs they sung for. But I found that odd because honestly, for characters who only voice their actors – I remember their singing over anything else because their animated musicals. Their singing is a part of them, and often more iconic. I can tell you Judi Kun sung for Pocahontas off the top of my head but I need to research that Irene Bedard was her speaking voice. And that’s not to discredit the hard word and talent of the VAs. Honestly, they’re all so talented. Usually the reason for the difference actors are varied anyway – it could be budget constraints, an actor isn’t a singer, a singer’s tone is better suited to the character, if there’s a younger actor he’s voice might not be consistent enough during puberty to sing a song needed, timing constraints, really there’s so many valid reasons. I was just kind of confused why they aren’t together in the credits.

Some most noticeable cases to me, and this obviously isn’t an extensive list, are:

Aladdin, Mulan, The Lion King (1 and 2), Pocahontas and The Hunchback of Notre Dame.

In these movies, the people who gave characters their speaking and singing voices are as follows:

I’m not part of the industry so I don’t know, but I thought I’d do some research. Obviously tell me if there’s something I’ve missed in this video that’s imperative or any ideas or experience you have – it’s much appreciated! This video is pretty much me just questioning why this happens. And if you think the answers to my questions should have been obvious to me, I maintain my right to be a dumb bitch who can’t connect the dots.

Usually opening credits follow the order:
1. Major companies involved such as production company and distributor
2. The film title
3. Those who you are contractually obligated to credit before anyone else (often the lead cast/stars of a movie)
4. Credits follow a list of the “lead important” contributors through to the “most important” contributors. This often looks something like casting director, music composer, costume designer, associate producers, editors, production designers, directors of photography, executive producers, producers, writers, directors.

A big part of this last part is that between film-to-film, genre-to-genre, the “importance” of a role can vary – so you’ll see different contributors credited in different orders. For example, in a musical the musical composer might and choreographer might have a different placement in opening credits. Or in an animated film, supervising animators might get put into opening credits and put in a more “important” role. I feel like a good example of this is how is in the 2011 Tin Tin movie they follow this order fairly to a T – as the structure after the cast the order as: ‘casting by,’ ‘music by,’ ‘senior visual effects supervisor,’ ‘visual effects supervisor,’ ‘animation supervisor,’ ‘co-producers,’ ‘edited by,’ ‘executive producers,’ ‘produced by’ and finally ‘based on’ then ‘screenplay by’ and ‘directed by.’

Les Misérables though puts the production major companies first, then the ‘stars,’ then the screen play by, and then what it’s based on, then the director.

Obviously not all opening credits even have all these elements, as a lot just put in the major companies and film title then go for it.

But I’ve been waffling for too long now. Closing credits are quite different to ending credits. *ahem* I wonder why definitely could never guess *ahem* It’s because they credit the entire cast and crew!

I ended up looking up then how to compile film credits and confirmed that singing voices should go under ‘performance’ with the song closer to the of the credits while the speaking voice should be credited as the character because the standard closing credit order is:

As you can see from these also incredibly blurry 1990s screenshots (screenshots shown in order of Pocahontas, The Hunchback of Notre Dame, Mulan) – sometimes the voice actors and singers are credit next to each other, which is what started this entire research escapade to start with!

Because some of them though do credit together I figured it might just be like a directional thing? Or a time thing? Couldn’t really find a link due to some never directing another musical, another animation really, only doing shorts, or just yeah too many variables.

I mean, look at this very intelligent table I did up:

So, I’ve just determined that closing credits do sometimes move some things around. A good example of this in how in The Lion King Tim, Rice, Elton John and Hans Zimmer are credited pretty early on in the closing credits. (Most likely because the movie is an animated musical after all.)

That’s why for The Lion King 1 and 2 and Aladdin (shown below) the singers and voice actors are separate, but for Pocahontas, Mulan and The Hunchback of Notre Dame they are together.

I also found that in other animated, princess-based films from the 1990s that Anastasia credits the voice actress at the start of the end credits, but the singer only during the full cast list, while in The Swan Princess they credit the voice actress and directly after credit the singer. So really that just further supports that closing credits order isn’t set in stone.

Opening and Closing Credits, provided by the BBC: https://downloads.bbc.co.uk/commissioning/site/Opening_and_closing_Credits.pdf