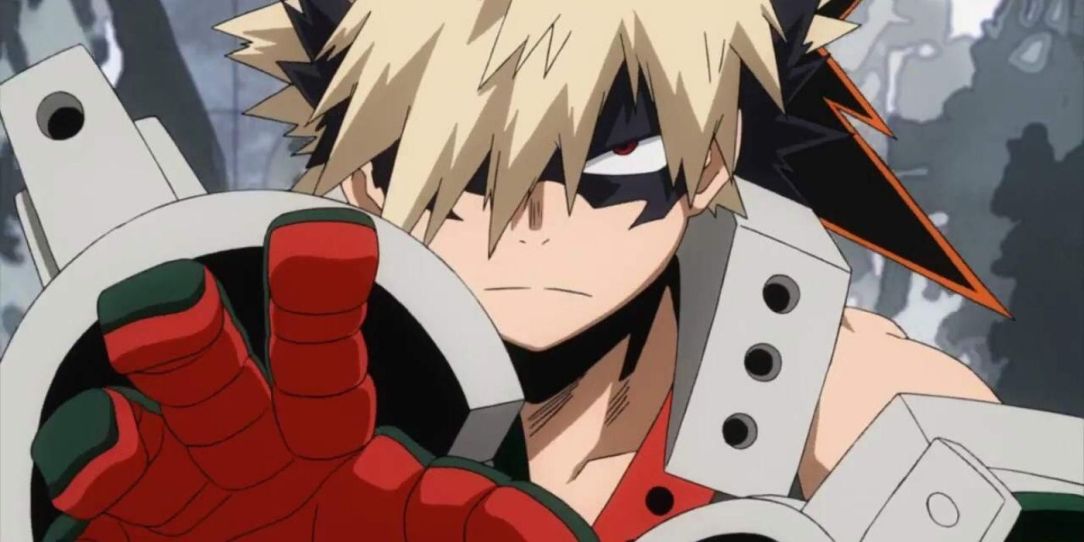 Are Characters that Grow on You Likeable or Relatable?

There are some characters that just grow on you throughout a series. You start off either disliking them, a bit apathetic to them or liking them to rooting for them 110%.

It makes me wonder: what makes us start to love these type of characters?

Likeability is the quality of being easily liked. It covers the perceptions of warmth, friendliness, attractiveness, approachability and similarity. Characters that I think of that are likeable include Itadori from Jujutsu Kaisen, Mob from Mob Psycho 100 and Sasha from Attack on Titan. These are characters you like and root for from the start.

With this in mind some characters that definitely I found grew on me as a series progressed – and ended up being some of my favourites – including Bakugou from My Hero Academia, Nanami from Jujutsu Kaisen and Jean from Attack on Titan.

Something that I found to link Bakugou and Jean is that they didn’t have the most impactful introduction on people – but became fan favourites the more they were shown.

Bakugou was kind of hated by fans when he was first introduced – he was a bully, arrogant and mean. But as he develops thorughout the series he’s become number 1 in the most popular character polls. Now, people understand that he’s trying to be better, cares for his classmates, is emotional and is still so driven after facing a lot of bad things. By revealing more about Bakugou’s view points and understanding beliefs his character became more relatable to others.

Jean had mixed reception by fans I feel when he was first introduced – he was kind of rude and arrogant. But he had the best development by far in Attack on Titan – his leadership, caring nature, struggle with keeping his morals, ability to perform well under pressure and courage are well loved now. As Jean grew in his teen years and experienced more in the Scouts he really matured and fans appreciated that he was the most ‘human’ character in the series.

Nanami was well-loved from the start because of his comedic introduction with his relatable, ‘Work is shit!’ Nanami doesn’t emanate ‘warmth’ because he’s blunt and serious, but he’s relatable from the start and fans love his more realistic and mature mentality than other adult sorcerers we’d seen so far. He’s the one just trying to make money in a career he’s suited to and acknowledges that children are children and should be treated as such.

It’s as we’re shown more about these characters I’ve mentioned that we come to appreciate and bond with them. We learn to understand their motives, ambitions and struggles and so – we root for them because we understand them.

What are your thoughts on this topic? Do you think characters that grow on you in series are relatable? Or is there another common thread?

Use my affiliate links to support this blog!

2 comments on “Are Characters that Grow on You Likeable or Relatable?”